Previously in ancient Rome... not too much occurred in the life of this family. Oster's nephew and niece live with his family, helping with the gardening and fishing. Despite their social situation, the family was very happy, enjoying each other's company and the connections to their past found in living off the land as slaves. Oster and Fantasie's family is growing larger and their children aging. They continued to have a happy marriage, while seeing their children grow older.
Unfortunately, tragedy hit earlier this round and Kyrie (mother of James and Jilly) was sentenced by her master Alystar Wood to death in the Coliseum. James and Jilly are approaching adulthood; how will this unexpected tragedy affect their progress in life? 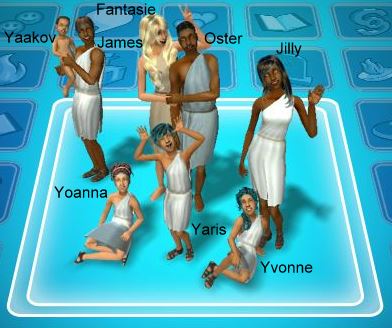 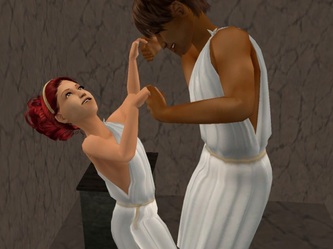 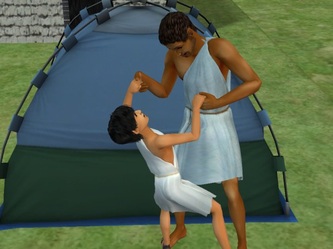 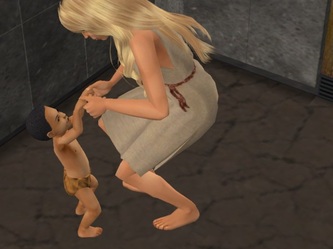 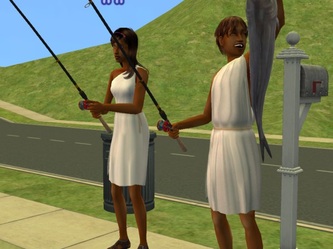 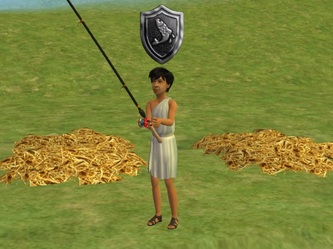 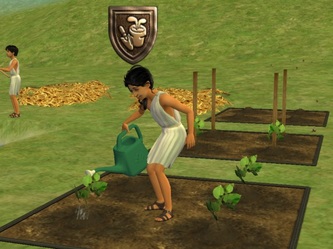 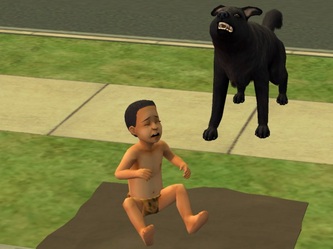 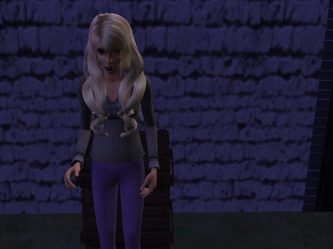 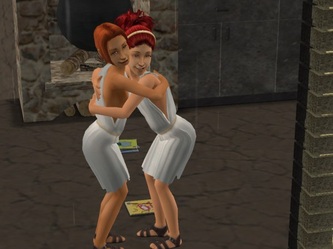 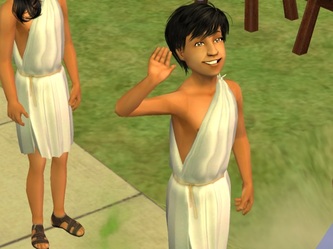 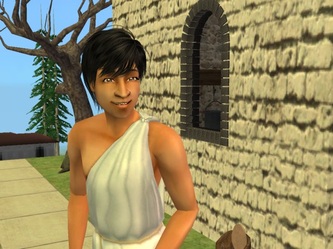 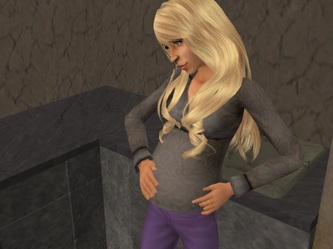 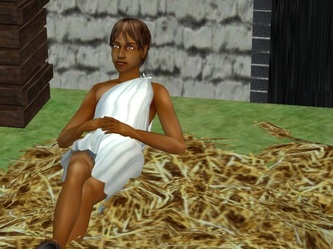 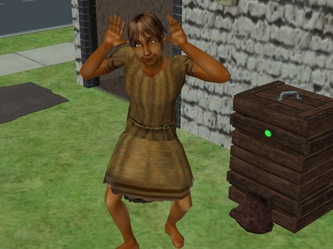 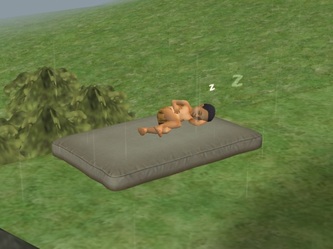 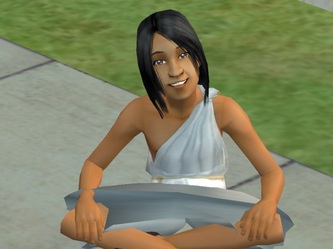 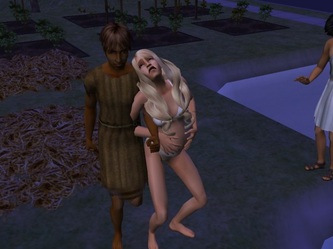 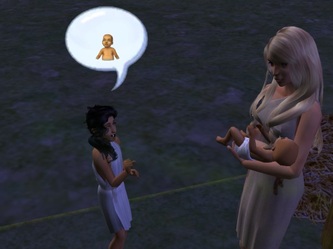 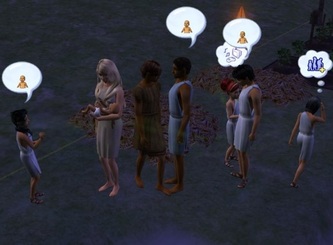 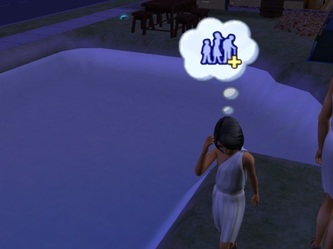 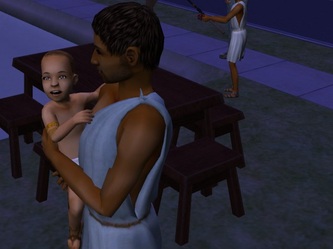 Partway through the round, a summons arrived from the Emperor. Jilly and James had both reached the age by which they were required to enter the service of a Patrician family, until such time as they were married. Jilly was called immediately to fill the place of her mother in the Wood household. It was with a heavy heart that she packed up her meagre belongings and set off, hoping that she would not befall the same fate as Kyrie. James, on the other hand, was allowed to remain until the end of the week, at which time a suitable posting would have been found for him as well.

Fantasie was pregnant again and gave birth to her sixth child. (The eldest girl, Yolanda, was lost to disease as a child. No medicine at all existed prior to the rise of the Roman Empire). Only five surviving children, therefore, but thankfully three boys to carry on the name of Akhrif. As long as wives are able to be found, that is...

In more personal (and non-sims related news), I have just recently been accepted to an MA programme at Durham University in England and am so thrilled about the upcoming fall that I simply have to share! :D

Follow the next link for the next chapter in the story.
Chbihi 1