Previously in ancient Rome... Penny and her children were given a Plebeian shop by Penny's brother, the Emperor. The family settled into their home, and Ontario was given the deed to their pottery shop. Octavia ran into trouble at the Plebeian Bathhouse with the Unsavory Charlatan but was saved from the Grim Reaper by her brother.

This week, Penny faced her soon approaching birthday and wondered if she would be able to get her children married. She was not certain whether there were any appropriate mates for her children. Perhaps Octavia could find a younger man, but she worried about Ophilia and Ontario. What would happen to Penny in her old age, to her children, to the family shop? Thankfully her eldest daughter Oliviya was married to Ashby Wood and thankfully had already produced one granddaughter, Horatia. But the other children...? 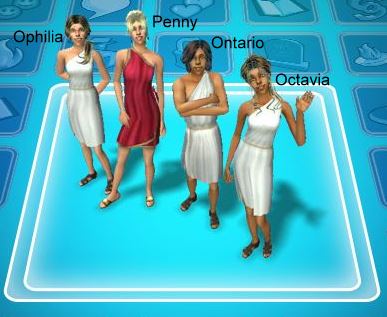 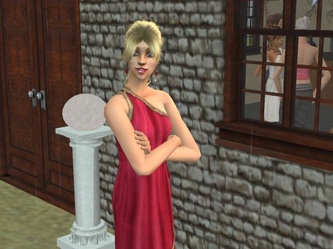 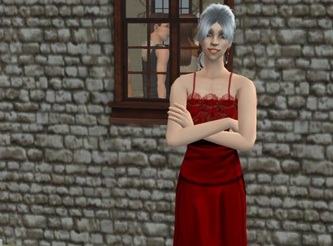 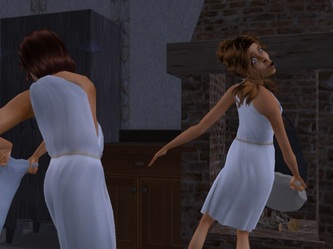 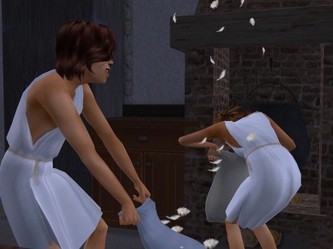 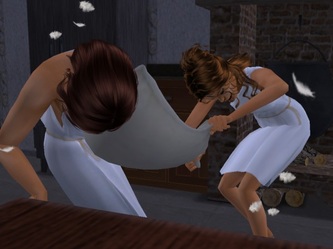 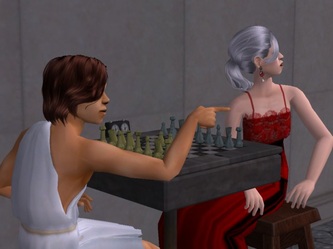 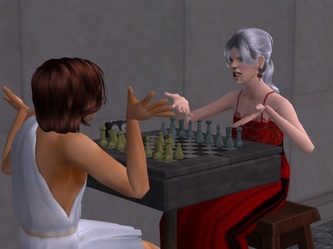 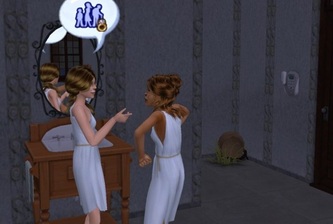 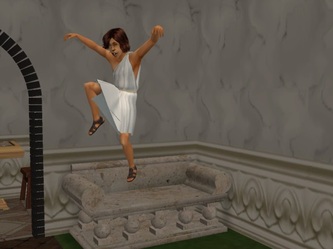 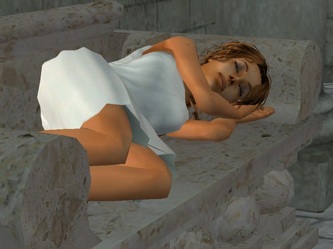 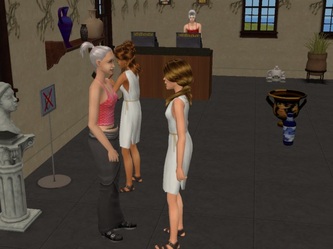 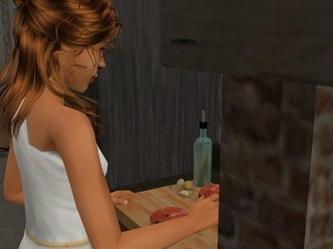 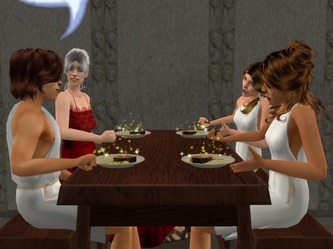 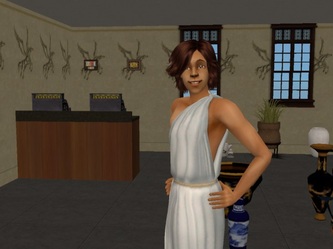 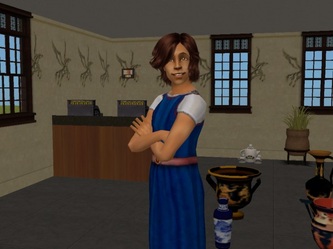 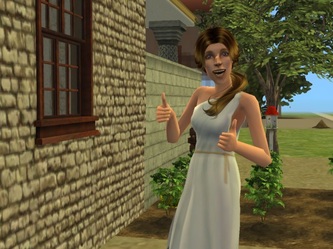 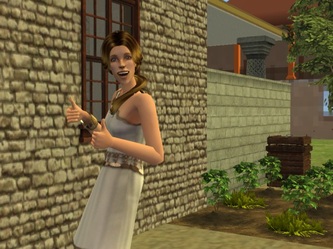 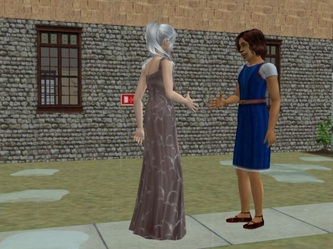 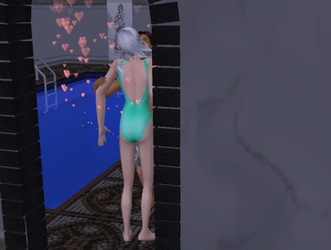 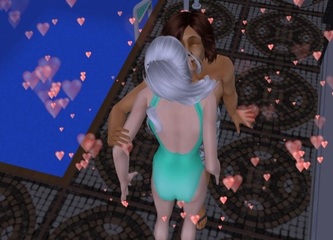 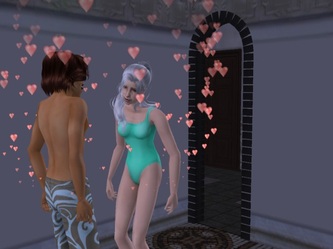 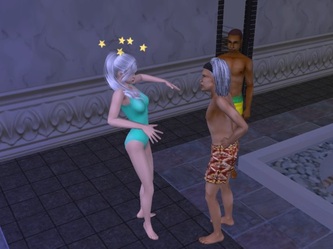 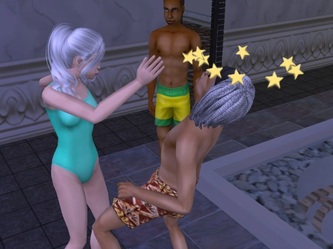 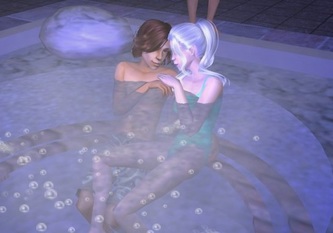 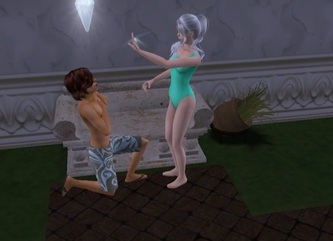 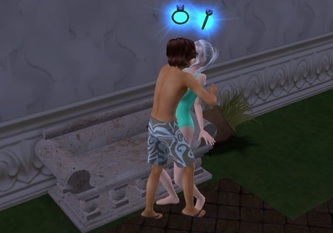 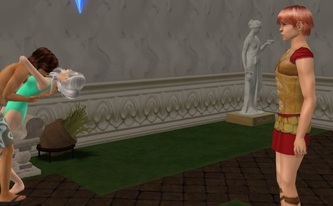 I'm not 100% certain what happened with Aida and Ontario, but it was interesting. No offspring will be produced, thankfully, since they are of different generations, but some fun for both can nice. Not much else happened in this family. They might be one of the more boring ones to play. The family is small, and there aren't really any marriage prospects for any.

Next up are the Eriksens:
Eriksen