Previously in ancient Rome... Polly continued to produce girls for her husband. With seven children, they had only one boy to carry on the family line. Since Ferrar was the only sibling of his family to extend the Lazim name, he needed at least one son! So everyone was horrified when Ferrar and Marduk both died of sickness. Thankfully Polly fought all her wary inclinations and made a deal with the grim reaper to bring back her son. 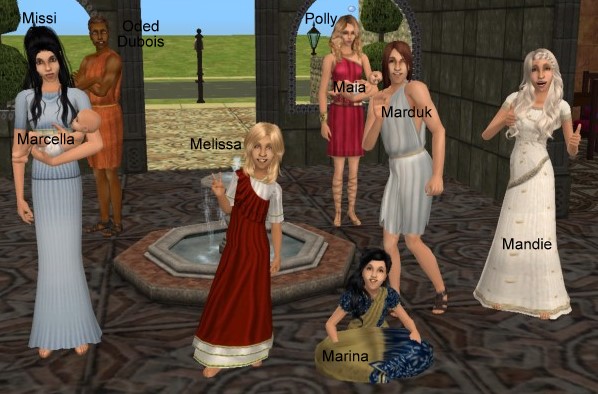 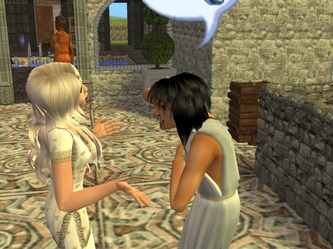 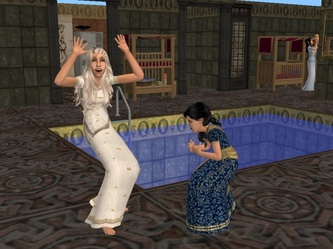 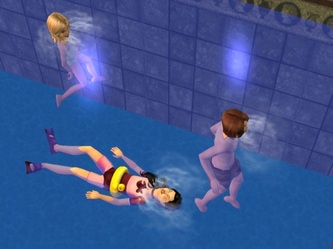 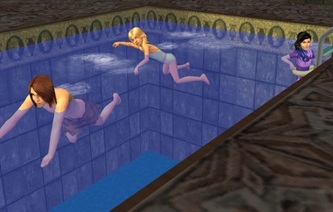 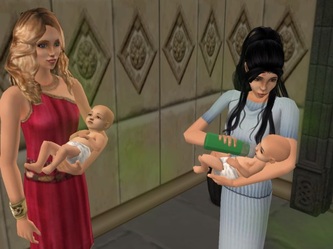 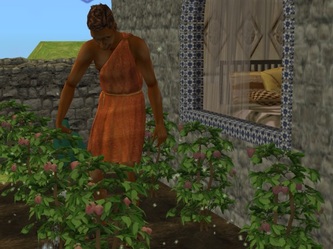 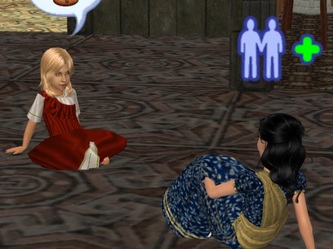 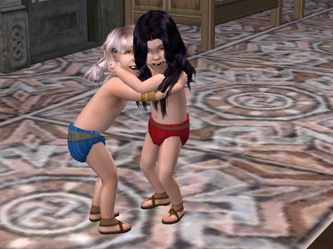 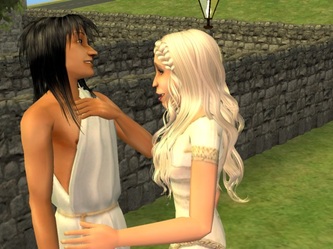 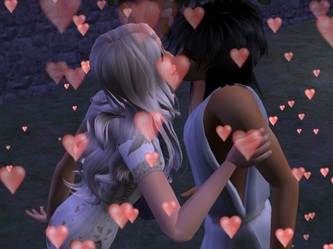 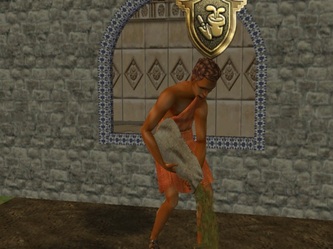 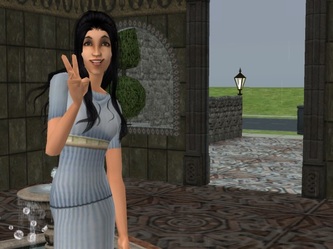 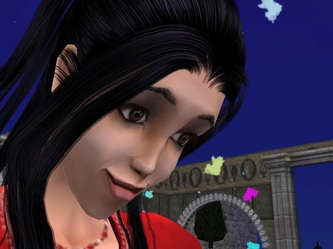 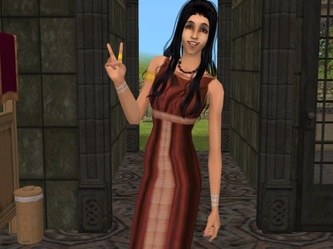 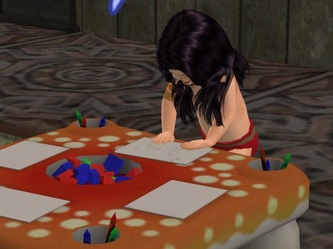 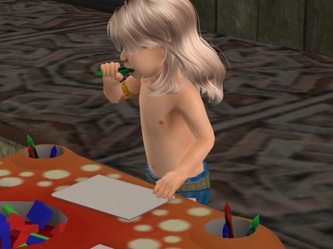 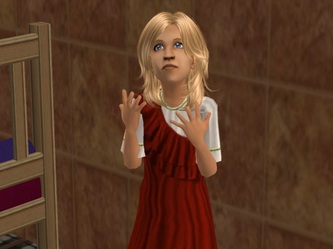 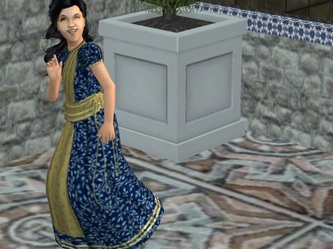 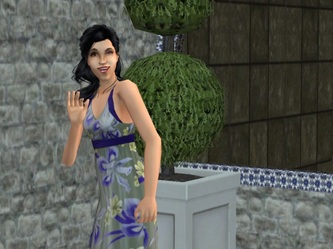 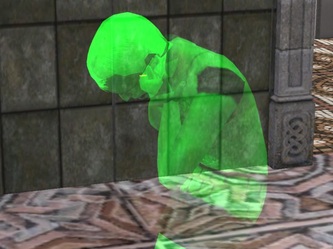 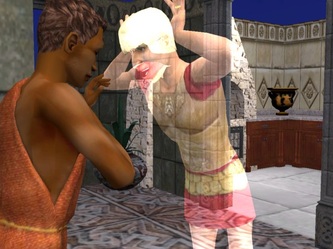 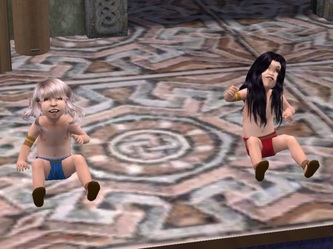 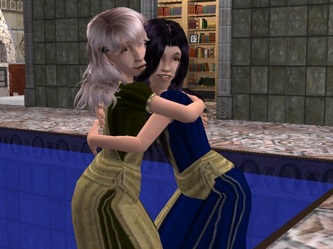 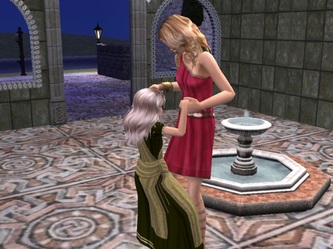 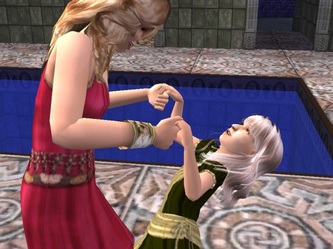 Nothing spectacular happened in this round. Lots of birthdays - huzzah! And I think I may have found my first philandering romance sim in the person of Mandie Lazim.
Akhrif