Previously... Nicole married Caden Dubois and now is living in the royal palace with the heir to the empire. Noelle is dating Alystar Wood's son (and now heir) Varinius. Hans and Frieda were thrilled to welcome twins Naevius and Nigellus, confident in the now survival of their family name. These immigrants have quickly established themselves in positions of authority within the Roman Empire. What next for our blondies? 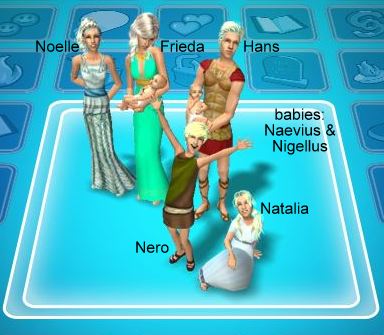 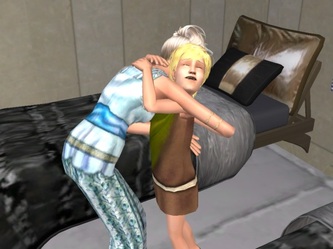 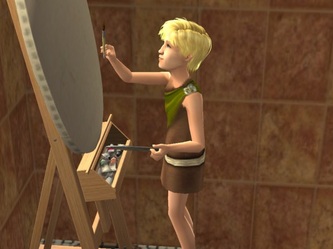 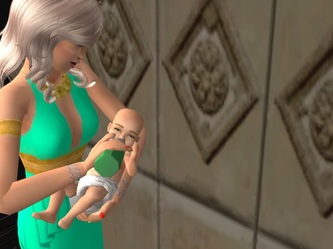 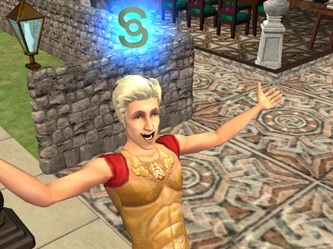 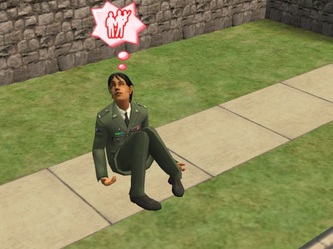 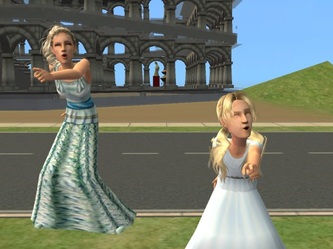 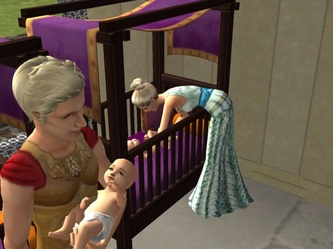 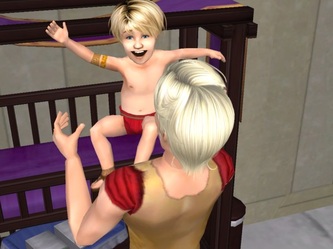 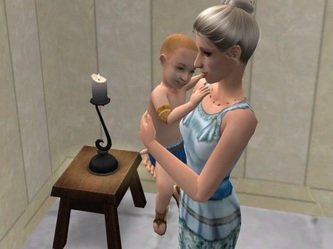 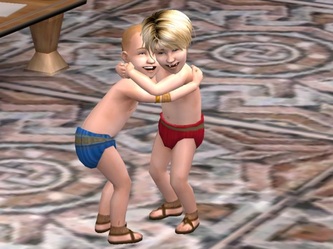 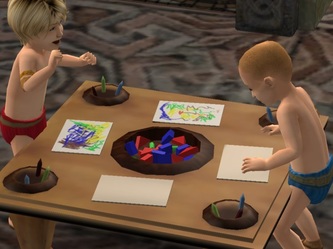 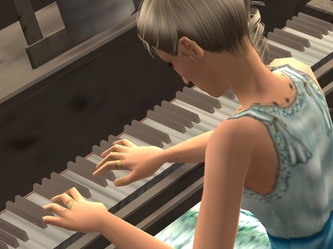 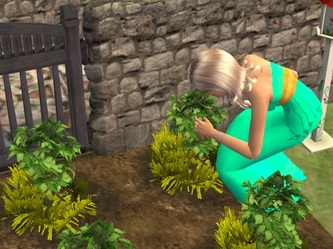 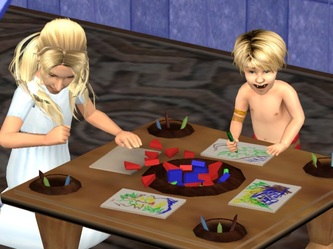 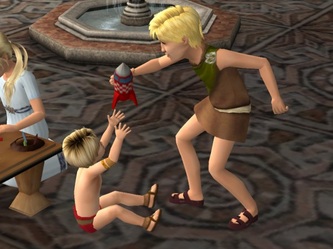 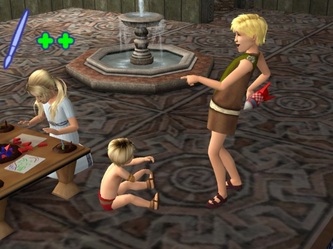 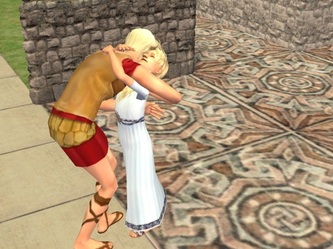 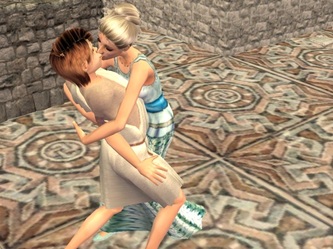 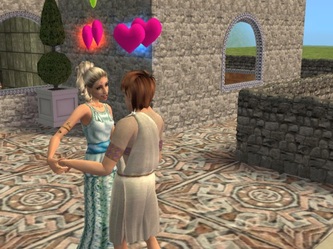 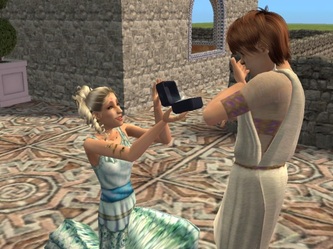 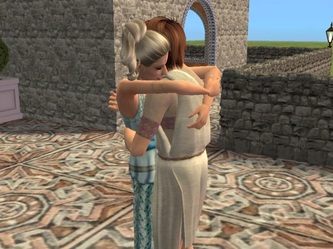 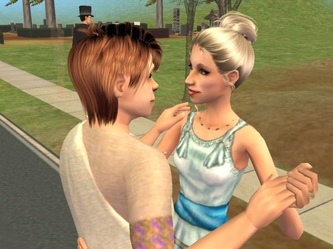 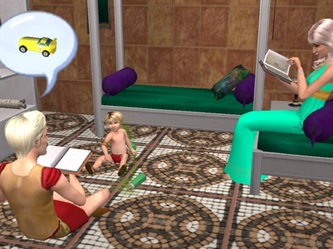 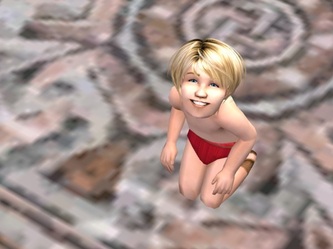 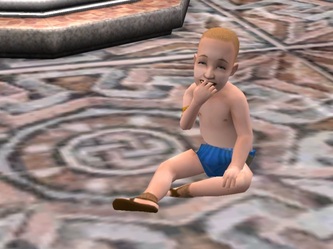 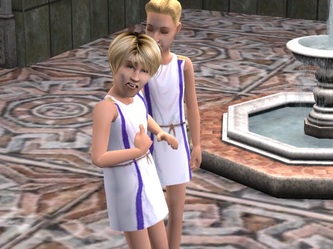 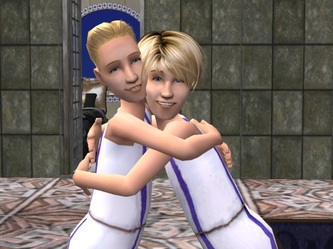 I think it has actually been over a month since I played and took these photos, so I did my best to recall what's happening. So glad they're growing up. Babies are rather boring, since they cannot do anything. I'm about ready for Frieda, Hans, and the rest of generation two to disappear so that generations three and four can take their rightful place in the Empire.
Wood 1