Please Welcome to the Neighbourhood...

The number of sims who have reached or are soon reaching adulthood yet have no eligible spouses is growing remarkably fast. I have therefore determined that a migration into the city of Rome is necessary. Sims from all over the Empire have heard of the greatness contained within the walls of this magnificent city. The riches, the royalty, the possibility for advancement... I here introduce the five new sims (one man and four women) who are joining the fair inhabitants of Rome.

(As a disclaimer, I realize that my descriptions below are historically anachronistic. I simply wanted to make them interesting and was not in the mood for the amount of research that would be required to come up with five realistic profiles.) 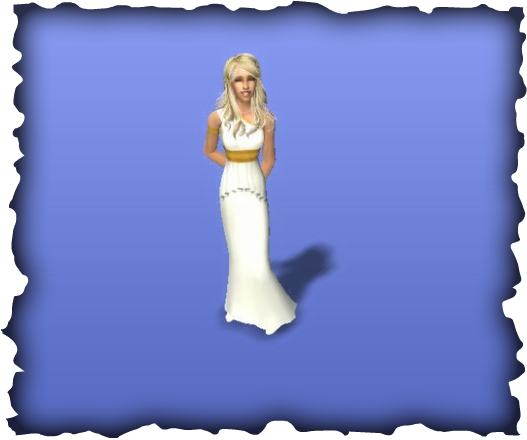 Alice is a Dutch princess, sent by her father in an effort to make political connections with the Roman Emperor. She is betrothed to Carlo Dubois, third eldest in the royal household. 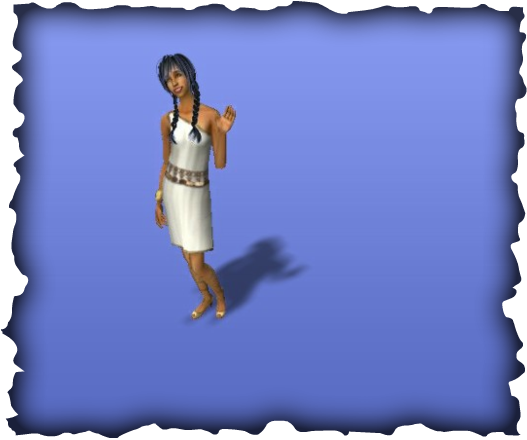 Daughter of a Portuegese merchant, Carmen has come to Rome in search of a husband, having heard tales about Rome from the sailors who stop in Portugal. She will marry Escott Chbihi. 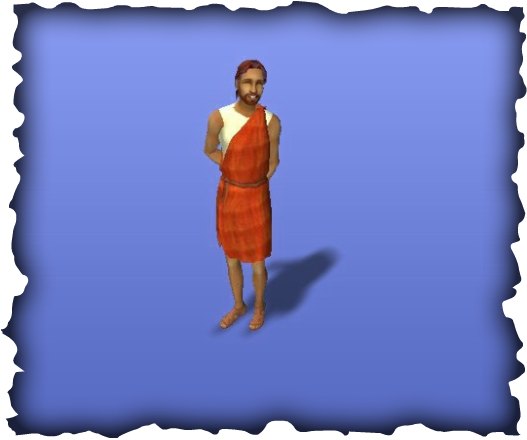 Marco Giordano comes from the outer parts of Italy. A farmer by trade, he was hoping that coming to the city of Rome would improve his prospects. He will marry Emma Chbihi. 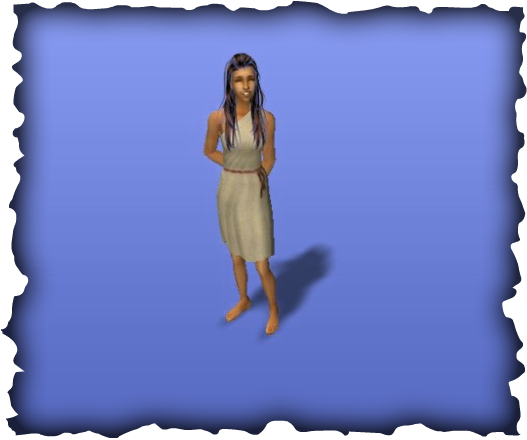 Rebekah comes from Palestine and was brought to Rome when the Emperor realised the female slave population was running low. She is paired with James Akhrif. 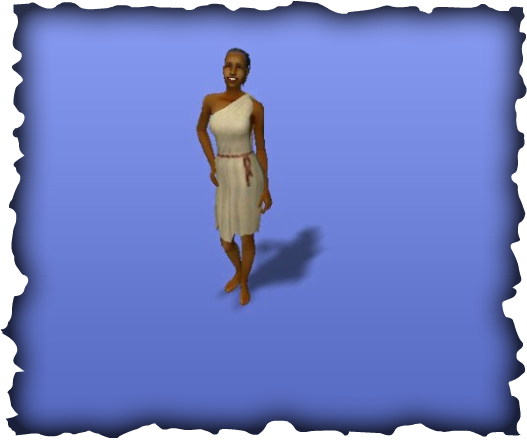 Another slave brought to Rome, Afiya is meant to marry Oded Dubois.