The number of slaves in the Roman Empire was smaller than necessary, so children were plucked out of families and forced into the social class. Orellia and Opal Dubois, Penny's children, were two such examples. Their brother Oded was moved into a Patrician home, as live-in slave, but the girls were originally given a lot on which to live, with the intention of finding Patrician families in need of slaves. Unexpected drama emerged, however... 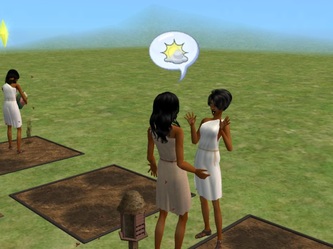 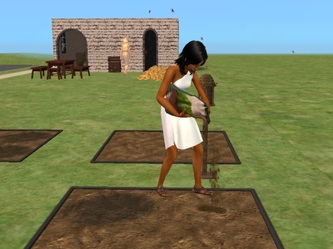 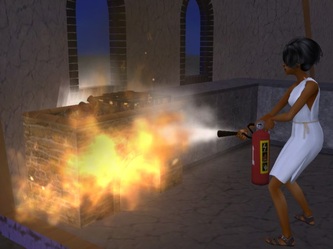 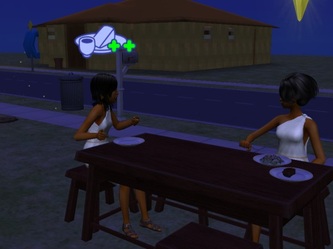 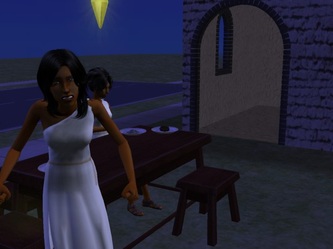 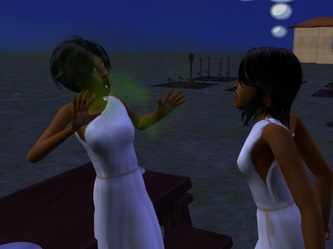 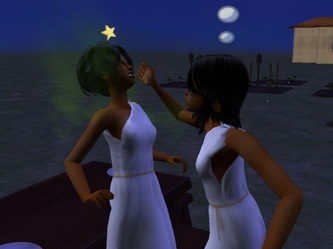 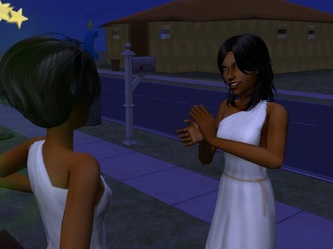 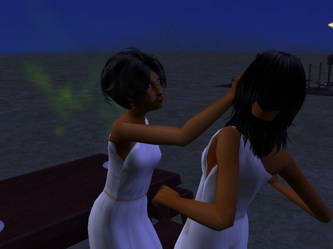 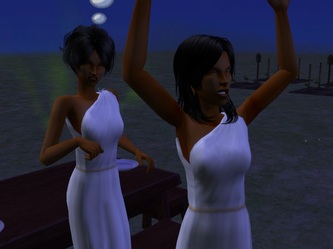 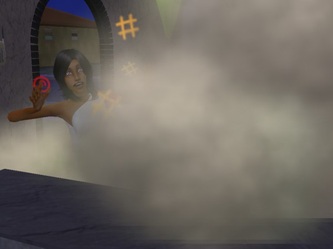 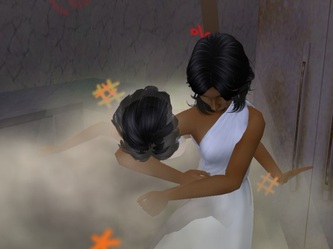 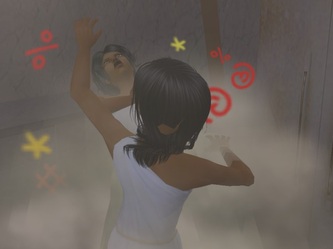 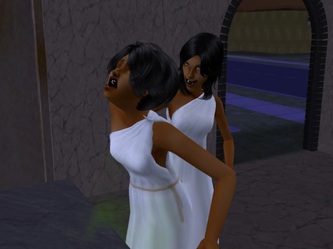 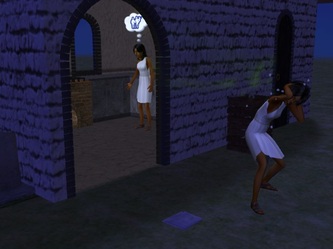 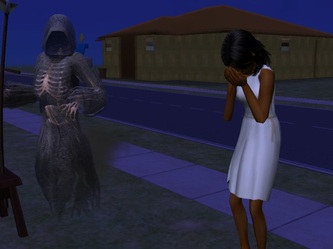 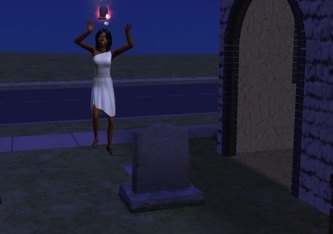 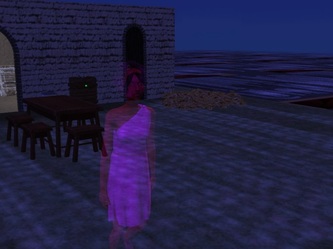 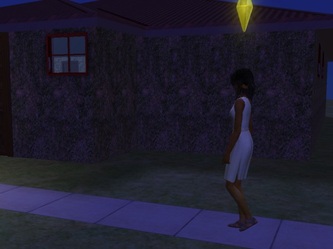 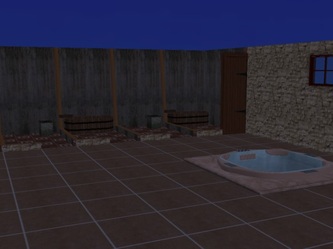 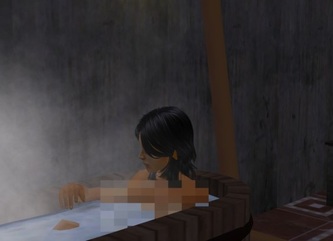 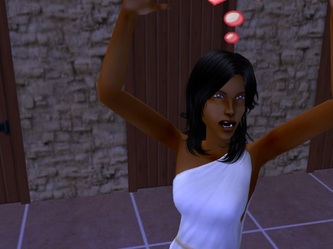 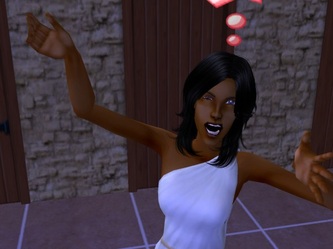 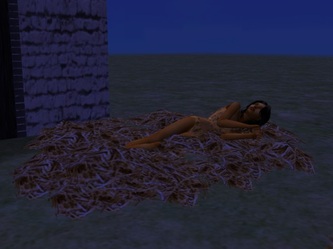 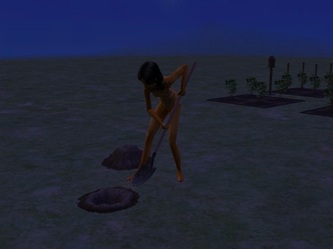 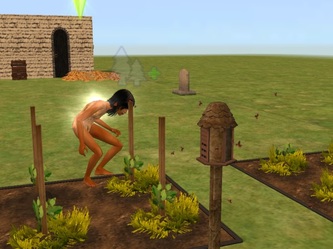 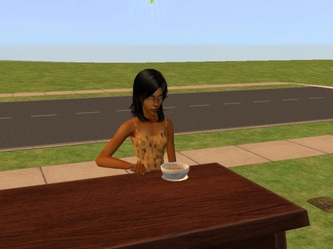 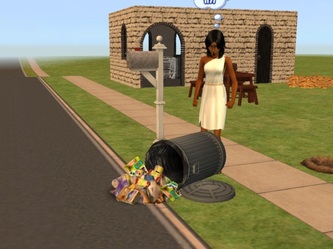 When I said unexpected, I meant it! Pretty much everything above happened autonomously. I knew the girls were in red aspiration (thanks to the cheap grill stove), but I wasn't expecting two people with 100/100 relationship to break into a fight! As stated in the rules, Opal was forced to die as a result, much to the dismay of Orellia, sending her even further into despair. Thanks to her status as slave, with almost nothing in her house, it was almost impossible to improve the aspiration score, so I had to watch for three more days as Orellia continued to remain upset.

Next, the main Wood household: