In an effort to increase the drama of the event, I decided to draw two names. These two sims would be forced to fight in the Coliseum... and we all know what happens to the loser. So 15 slaves, aged teen and up, had their names drawn from a hat. The two unlucky gladiators are:

Oh no! I was fine with Orellia (who has been nothing but an annoyance), but Olga has nine children, including quadruplet toddlers! Her husband Rory needs her to live! And Orellia has already won a fight, which makes me wonder if she will have an advantage going in. Oh well, onward to the Coliseum. The Roman people are growing hungry for the gladiators to arrive. They're chanting for blood.

So then I got it all set up, took pictures, etc... and apparently adults and teens cannot actually fight, which completely ruins my entire set-up. Rather than backing out and restarting, I just decided to roll a die instead. Still random. Even, Orellia dies. Odd, Olga dies. 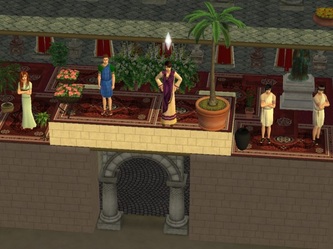 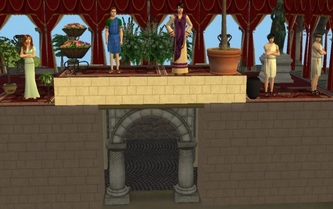 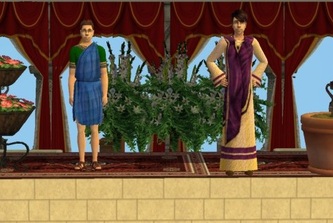 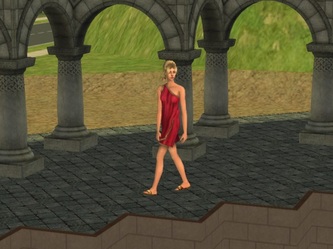 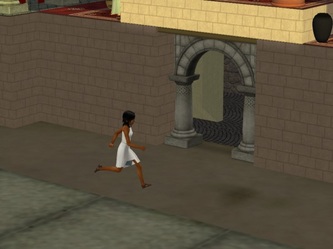 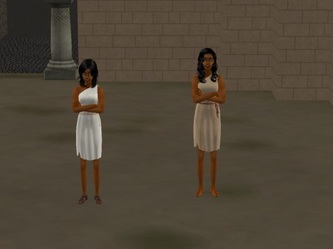 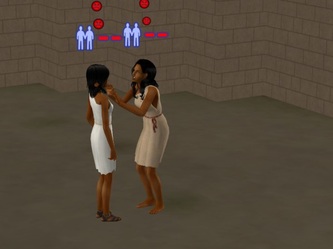 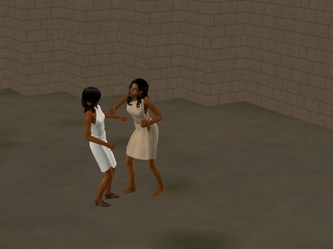 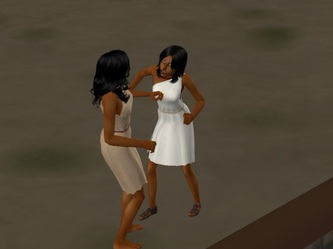 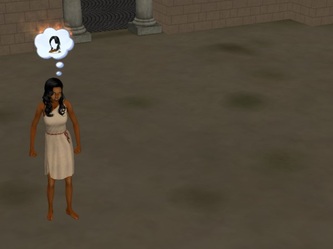 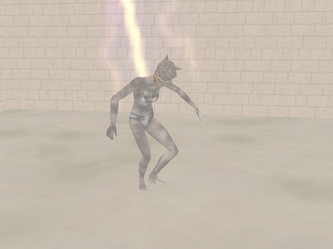 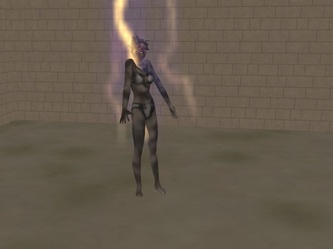 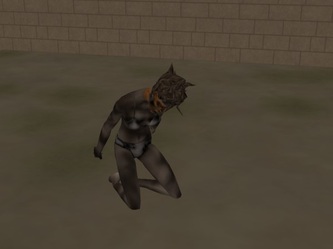 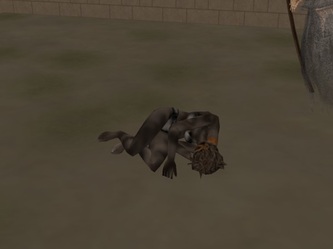 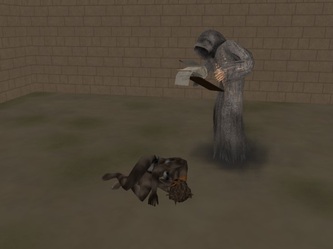 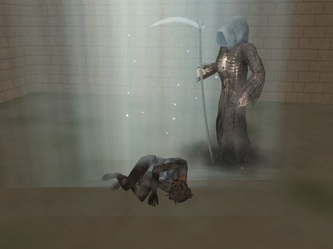 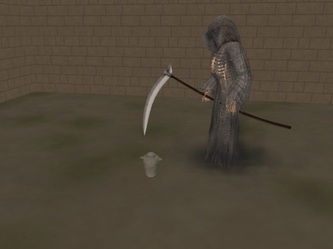 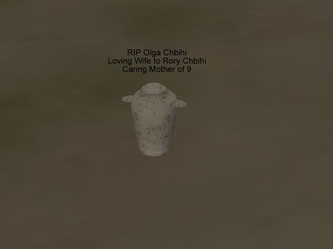