Previously in ancient Rome... Penny saw her son Ontario married to the elderly Aida Wood. Shortly after the wedding, however, Ontario perished after being attacked by Aida's brother Alystar, who was angry that his sister had married such a young Plebeian. Meanwhile, Aida's son Ashby's wife Oliviya (daughter of Penny and older sister of Ontario) died of hunger shortly after her second miscarriage. Ashby is now on the lookout for a second wife, and Penny has been campaigning for one of her remaining daughters to take that position.

After all the tragedy of the past week, however, the family was not ready for another engagement quite yet. Perhaps some quiet days at home, running their pottery shop, were in order. 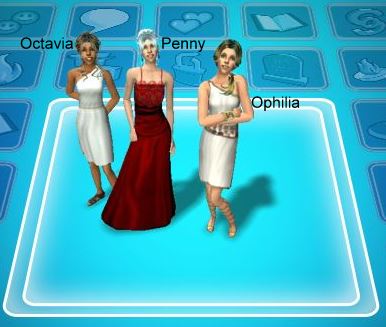 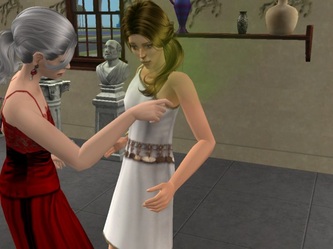 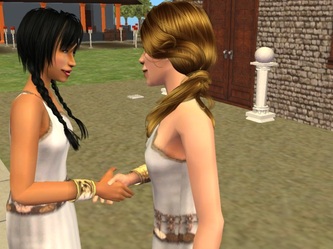 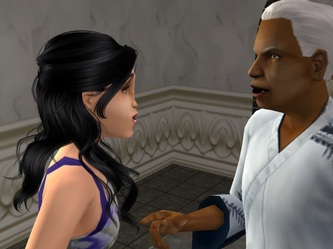 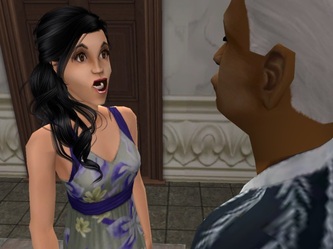 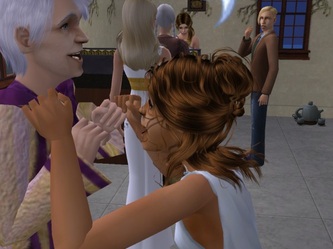 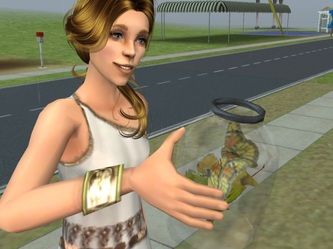 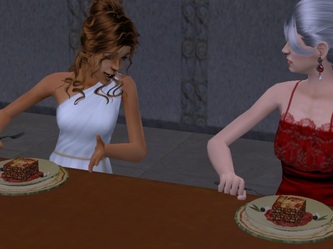 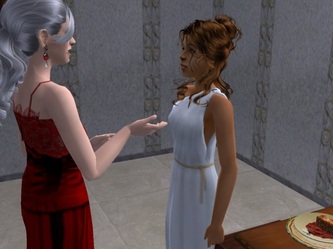 I have very few photos this round, and it's been a couple of weeks since I played, so I confess that I don't remember most of what actually happened. Nothing too exciting occurred, however, or I would definitely have pictures of that.

Next up, Penny's only surviving son, Oded, and his new wife:
Dubois 3