Valerius Wood and Eliana Chbihi, both rejected (by fathers, by past loves), found themselves drawn together as outcasts on the edges of society. Valerius' father had thrown him out for daring to study the dark arts. Eliana had been abandoned by Caden Dubois, her childhood love, in favour of the younger, blonder, more Patrician Nicole Eriksen. Both hurt, both angry, Valerius and Eliana drew together into a tiny cabin deep in the woods. Here they would hide as outcasts in society. Here they would provide an alternative to those who did not fit into the strict confines of Roman society. Here they would practise magic. 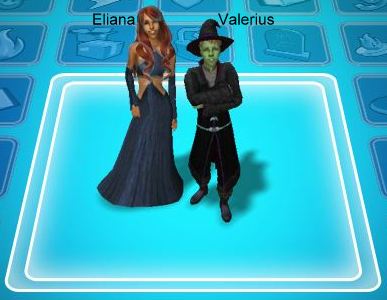 Wizards Have Powers of which Mere Mortals Know Not 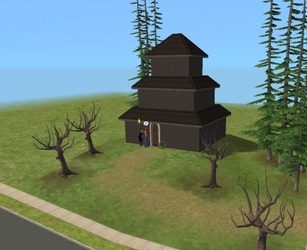 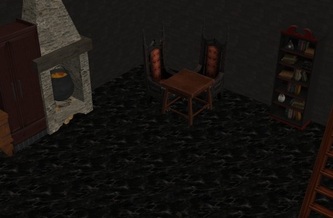 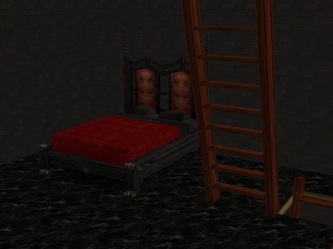 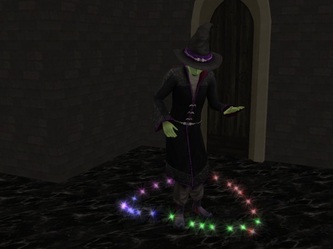 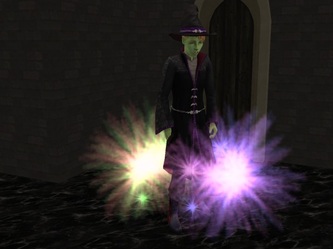 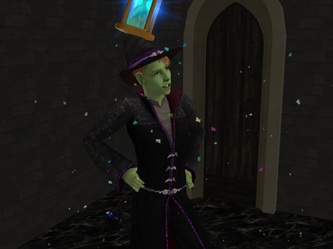 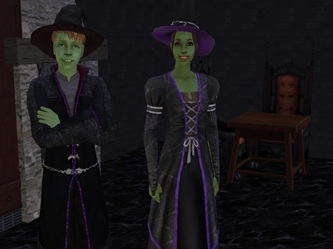 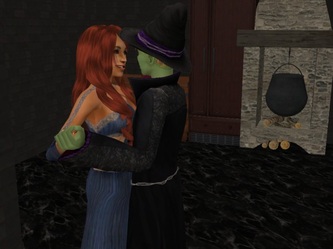 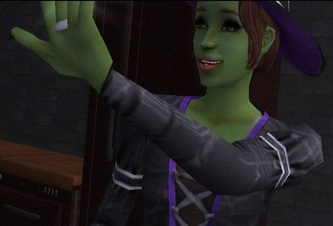 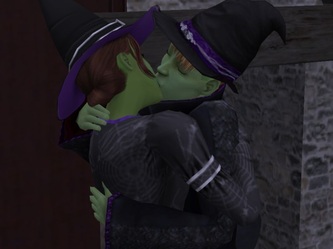 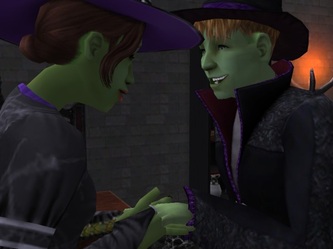 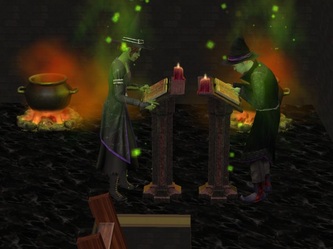 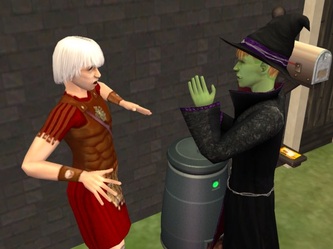 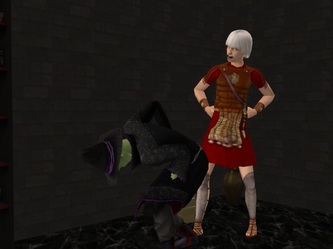 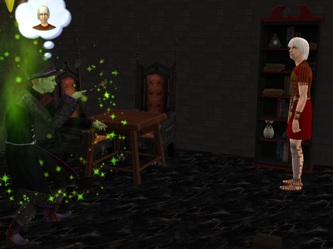 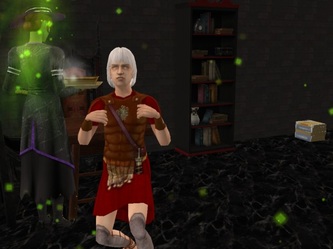 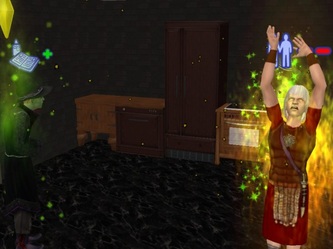 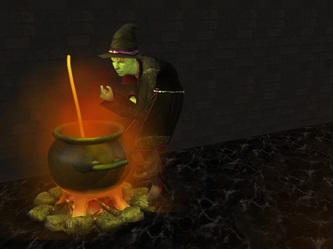 Alystar appeared out of nowhere and began to attack Valerius. When Valerius lost the fight, I needed a solution. It was too soon for him to die! He had just gotten married, and I'm trying to start something new here. So he used magic to attack back. Perhaps this will scare Alystar out of his angry ways.
Lazim 1